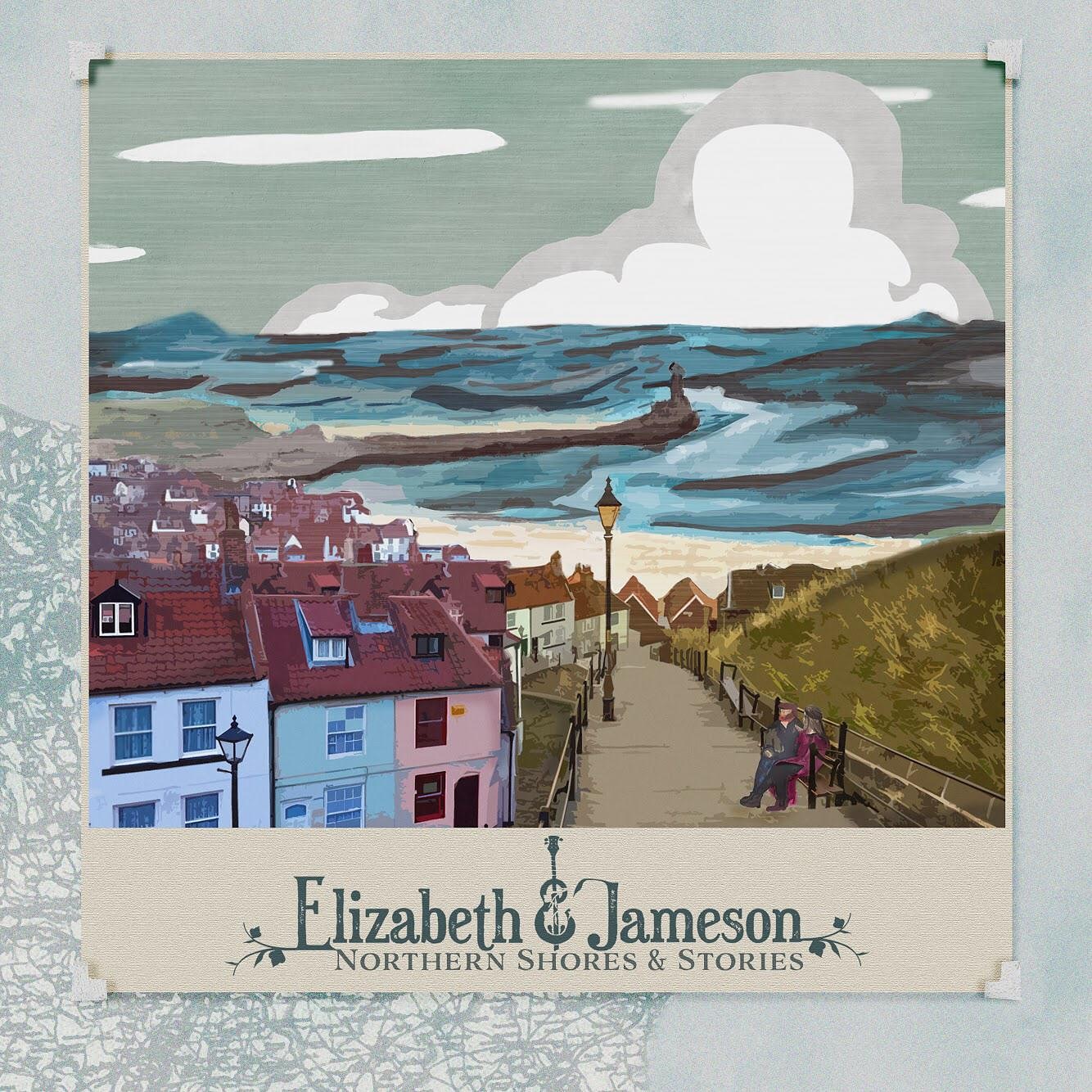 Invitation to become Youth Advisor To the Church..

I am Honored that you have asked Me to do this job.

But I am somewhat surprised!!   as I can no longer  claim the term YOUTH.

However I Do agree;  that I do seem to have a certain affinity with young People; and therefore will be delighted to offer my services.

But: I am sure You must be aware of the fact that it is possible  that certain tongues Might well start wagging when People find IT IS ME that  will be That Youth Advisor.

But I am sure We can ignore any  such remarks that may circulate.

I look forward to our first meeting.

MAY AND JUNE:  JUNE, I DON’T BELIEVE IT  May: Sylvia said  She’s heard  a rumour of weird goings-on OH!! What’s that then Who’s done what to Who? SomeOne? Seems: : The Vicar has asked TANIA to be on a Committee AND:!  Yes!! It’s  JUST THEM TWO As far as We can See  You Can’t JUST have two on a Committee?? You Must agree? There’s a: Chair Person; Secretary Treasurer: That’s Three.   Sylvia Said: IT  is Just the Vicar and Tania.  Just those TWO What Does  Mrs Vicar think about that? What’s HER  View? I Don’t think She knows!! YET!:  I wonder WHO’ll? Tell Her? NOT ME: No: OH NO!!  Keep out of that. There’ll be Flying Fur She Hated it When  Son Robin was involved with Tania:  YES If She learns her Husband is now seeing Her!!  I hate to Guess.
I’m keeping OUT of it. There’s Trouble Brewing for Sure: May Well I think you are right: It makes You Wonder What to Say And When the Tuesday Lot get to know!!. It’ll Spread like FIRE Well I’M NOT Telling Her. OH NO!!  of that I have No desire Imagine HEADLINES. VICAR & TART BREAK WIFES  HEART OH June!!: And the Vicar and his wife have Never been apart.
Well May: I really Don’t want to get involved in this: No: Oh No June: you know how things spread:  Soon; Everyone will Know. Well NOT From ME:  I’m telling NO ONE: It’s just YOU May.  I’ll Not say Anything. BUT. You know, it’ will come out anyway. Too Much Talk.  Come  sit on the patio 2 Metres apart from Me Yes Good Idea :OH YES  I’m Dying for That Nice Cup Of Tea
Ray Taylor
We are very honoured at Shirley Folk Club to have some fantastic friends and few come more talented than Hannah Elizabeth and  Griff Jameson who have just released their debut album,’ Northern Shores and Stories. This is a concept studio album inspired by the North Yorkshire Coast and in particular the town of Whitby, with inspiration gathered from various stories linked to the local area as well the town’s many historical figures, myths and legends.

So if you are truly missing the seaside this Easter, why not get this beautifully produced new album from Elizabeth and Jameson,which I promise is as good to look at as it is to listen to and I know this because I already have a copy.

Talking of  the seaside, here is a new poem from our dear friend Finbar Madden who now resides in Cornwall.
DOWN ALONG THE WEST COUNTRY.
The trees are declaiming in the wind as we  Hide in the shadows, if they had known we could Hear them they would not have said what a tree Ought not to have said. “We are free born wood- Land trees, English oaks and here we’ve been: Or on village greens, for hundreds of years, All older than each other and we’ve seen That time flows on faster than feeble tears, Tears that no one minds from grumpy old oaks, But we are still guardians of the hedgerows, Benighted tramps rest awhile from the jokes Of poachers while we make a home for crows. We’re trees like any that win prizes for Free speech in other countries, but now in England’s mean and peasant land, no more.
“Hold your tongue! Speaking trees are a deadly sin.” And the surprising thing is that people  Believe it, believe it’s a good belief. Fig trees are deciduous so we can hide all Of our fake modesty beneath a leaf.  Although Eve chose one quite small From a box-hedge instead, and came to grief As the naughty wind: laughing with glee Swooped down and snatched her leaf away, But Eve said, according to the story, “Oh! Never mind, I don’t need it anyway.” Finbar Madden 2020That’s it for this edition, keep those contributions coming shirley folk.
Simeon

Hello everyone, yes we are still here and as you can see I’m in my painting/music studio which is very small and very cramped, I’ve been banished here by Julianne but I am doing a lot of work, in fact I’m running out of painting materials, thank god for on line shopping! I’ve also learned to play a rag time number by Rory Gallagher called. ‘Un Military 2 step’, I saw Rory play many times in the 60’s & 70’s a great live act who always gave 100%. Notice I’m wearing a hat, this is to protect me from harsh criticism!

I had a very strange 70th birthday, (look out Ray!) in March, we were supposed to be with our son in a posh hotel in the Stratford instead we had steak and chips at home and a bottle of plonk. Christopher is in lock down at Loughborough University so had to skype us, never the less he did manage to send me a wonderful Jimi Hendrix T shirt.

A few humorous anecdotes to end with. My friend the musician and painter Dave Eustace, in Devon who can’t even go out the door because of his cancer treatment, ordered himself 2 barrels of best Devon bitter which were promptly delivered. Sod food and toilet roles as long as you have the old ‘John Barely Corn’!

What’s the difference between a guitar and a meeting with Donald Trump? Guitars have less strings attached!

Can’t wait to get playing again, you all take care