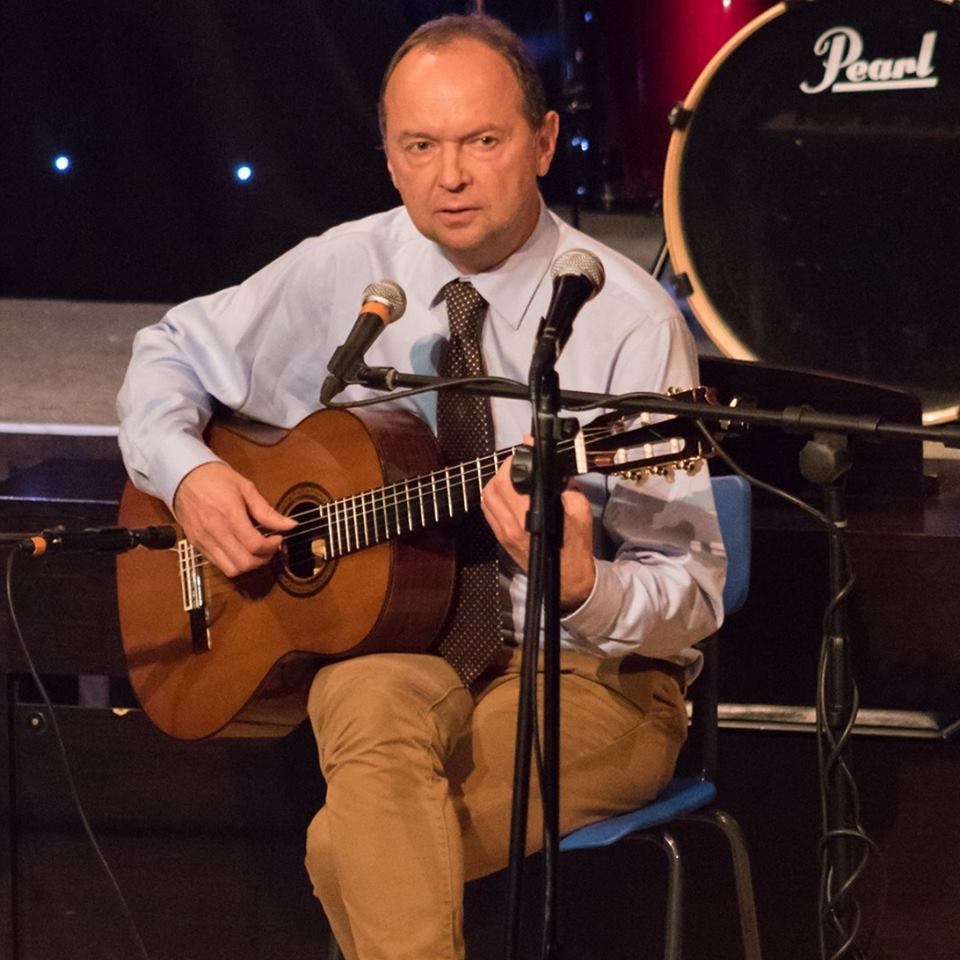 Club regular, Simeon Packard first performed in a folk club  at the tender age of 17 in a pub just across the road from the Red Lion in Shirley. As prelude to the 60’s and 70’s theme night coming up on the 7th of December and with the assistance of his record and concert programme collection, he takes a nostalgic look at  his musical journey of nearly 40 years which has taken him literally  no further than a 100 meters along the Stratford Road. If you like the songs of especially John Denver and Glen Campbell then you probably won’t be disappointed !
Two songs for everyone else.
Doors open at 7.45 for a 8pm start.