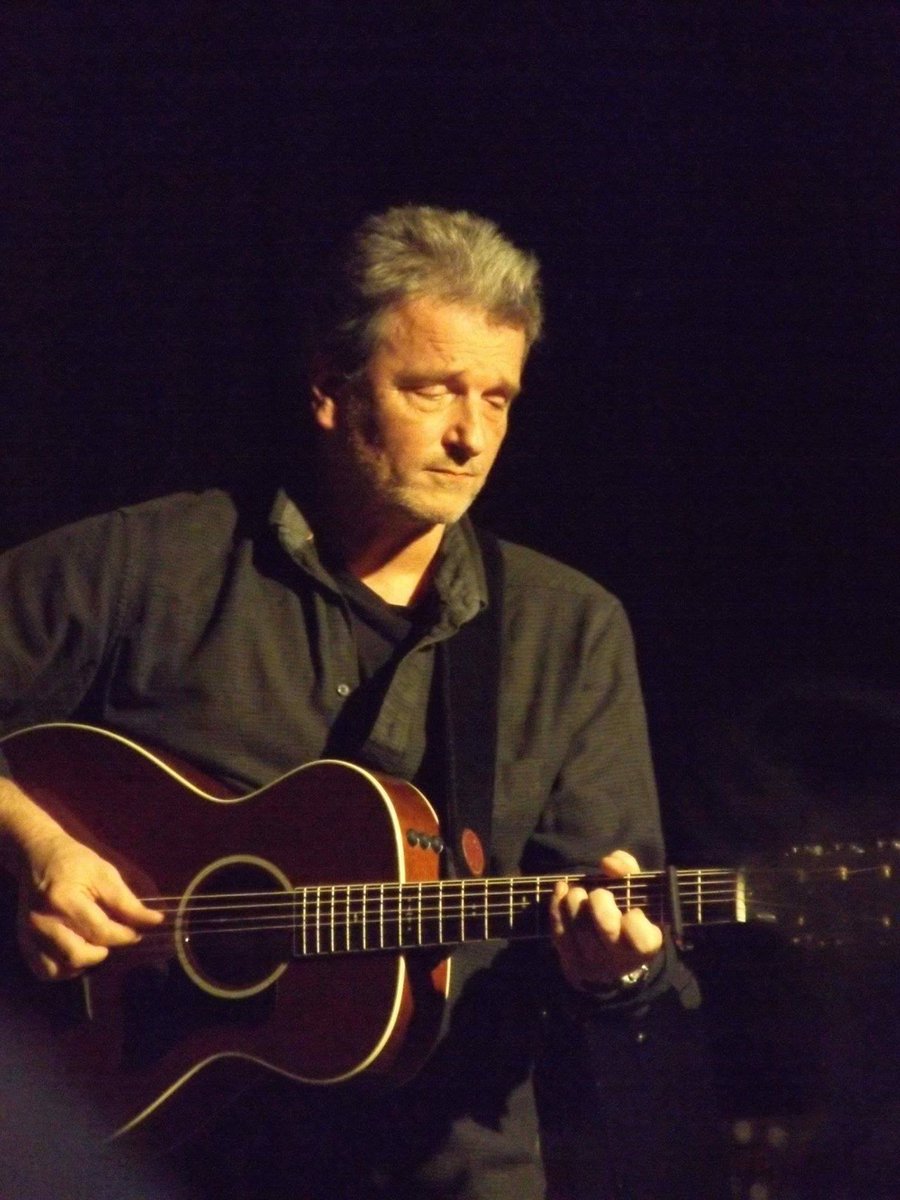 Simon Coverdale returns to the Shirley Folk Club at the Red Lion on the 18th May as our next Featured Guest. Simon, one of the chosen few who helped start the Folk Club back in January 2010 will be making his 150 mile journey back to Shirley after relocating to Devon two years ago. It will be great to see him again and a delight to listen to him play and sing some of his fantastic self written songs.

Usual two songs for everyone else.