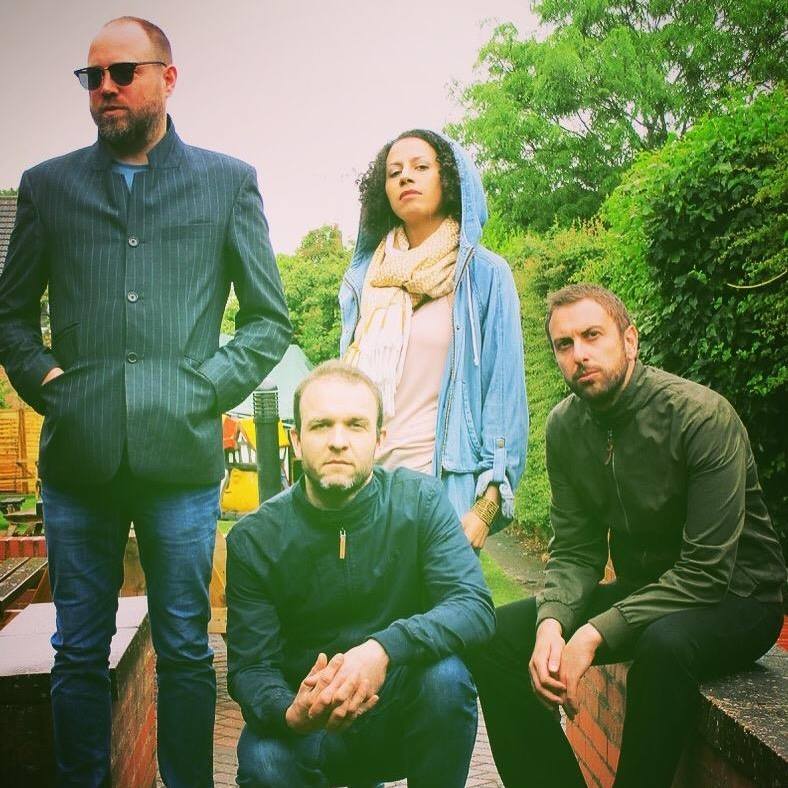 Our Featured Guests at the Shirley Folk Club at the Red Lion (B90 3AX) on the 1st June came for the first time some months ago and we booked them as soon as they finished their set. The wait has been worth it because Merrymaker are made up of Dan Sealey (formerly of Ocean Colour Scene and Merrymouth and Adam Barry (Formerly of The Misers and Merrymouth). They are joined by Paul McCormack, Nikki Petherick and Hannah Lawson. Together they combine skilful musicianship with thought provoking music layered with vocal harmonies.

Sealey and Barry are no strangers on the folk circuit. In recent years, they have recorded and toured with multi-award winning folk musicians John McCusker and Andy Cutting. They have performed at BBC Radio 2’s Carfest, Celtic Connections, The Moseley Folk Festival and The Great British Folk Festival. This is a night not to be missed!

Of course two songs for everyone else.