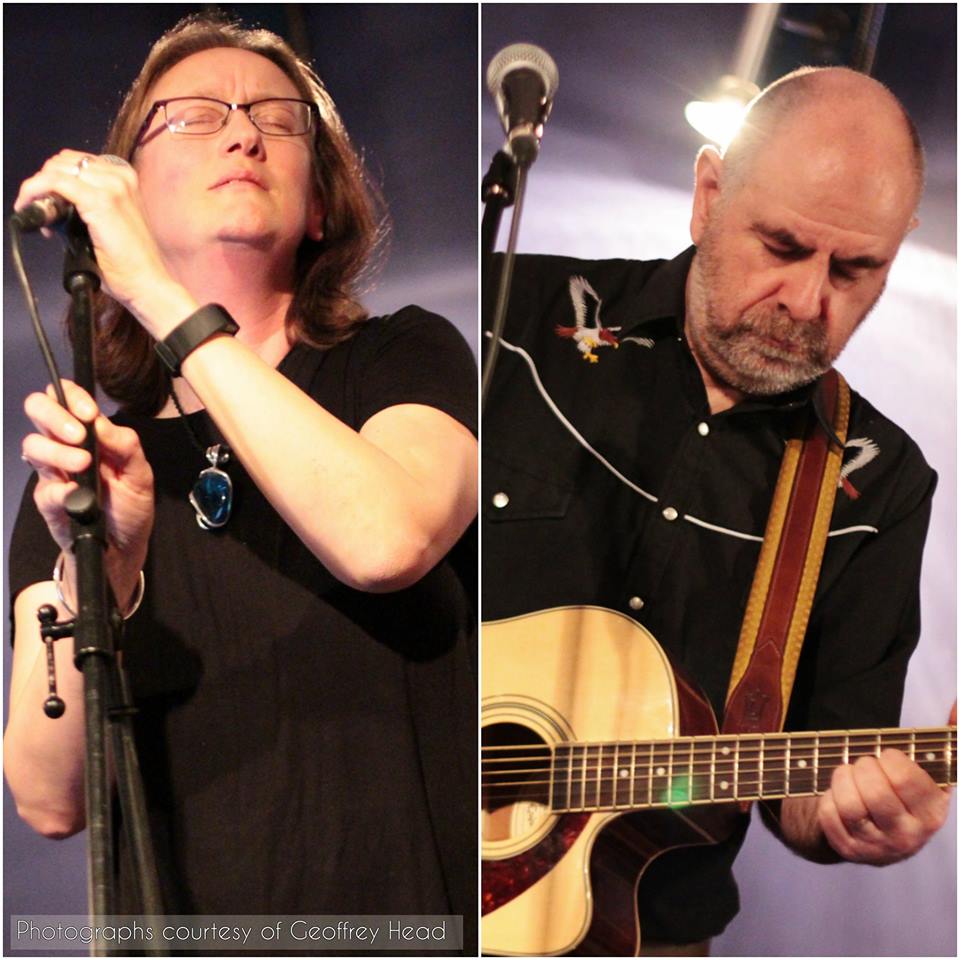 On Friday 16th June, Shirley Folk Club at the Red Lion (B90 3AX) are proud to have as our Featued Guest, Ashland, one of the best acoustic acts in the Midlands. Ashland are Kathryn Marsh on vocals and David Sutherland on guitar. The idea for Ashland was born from Kathryn’s search for a musician willing to learn songs penned by her father; songs which helped form many of the musical memories of her childhood. David, a multi-instrumentalist and songwriter with an impressive history of collaborating with others, was happy to help. Both musicians soon realised that Kathryn’s clear and powerful vocals worked well with David’s own material and so in October 2015, Ashland was formed. Much to our delight!

“Two voices, one guitar and a story for each of their perfectly wrought songs” – Downend Voice

“a sound that sits in the area where folk hits the more sophisticated side of acoustic pop and you don’t have to listen too hard to pick up the occasional jazz inflection to add to the depth of the songs.” – Neil King, Fatea Magazine

Of course two song floor spots for everyone else. Doors open at 7.45 for a 8 o’clock start.