Well it has taken me a while to get around to writing this. The long lay off between last week at the John Richards concert had me concentrating on other things. It was nonetheless another great night last week at the Shirley Red Lion Folk Club. Hosted by Julian we saw performances from Paul,Tarmac, Finbar, a welcome return from Carrick, some more tales of two ladies from Ray, at last some more songs from Geoff, comedy from newcomer Dave, some beautiful singing from Simeon and a couple of songs from me, all rounded off by Barry and Ed who managed to play us out despite having been playing since breakfast that day and no doubt all weekend to follow.

Thanks to all who played and all who supported us. Don’t forget there is no club on the 5th and we are back on the 19th with John Richards Band in concert supported by Carrick and yours truly. See you there. 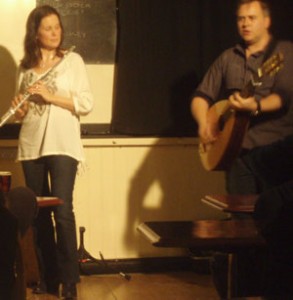