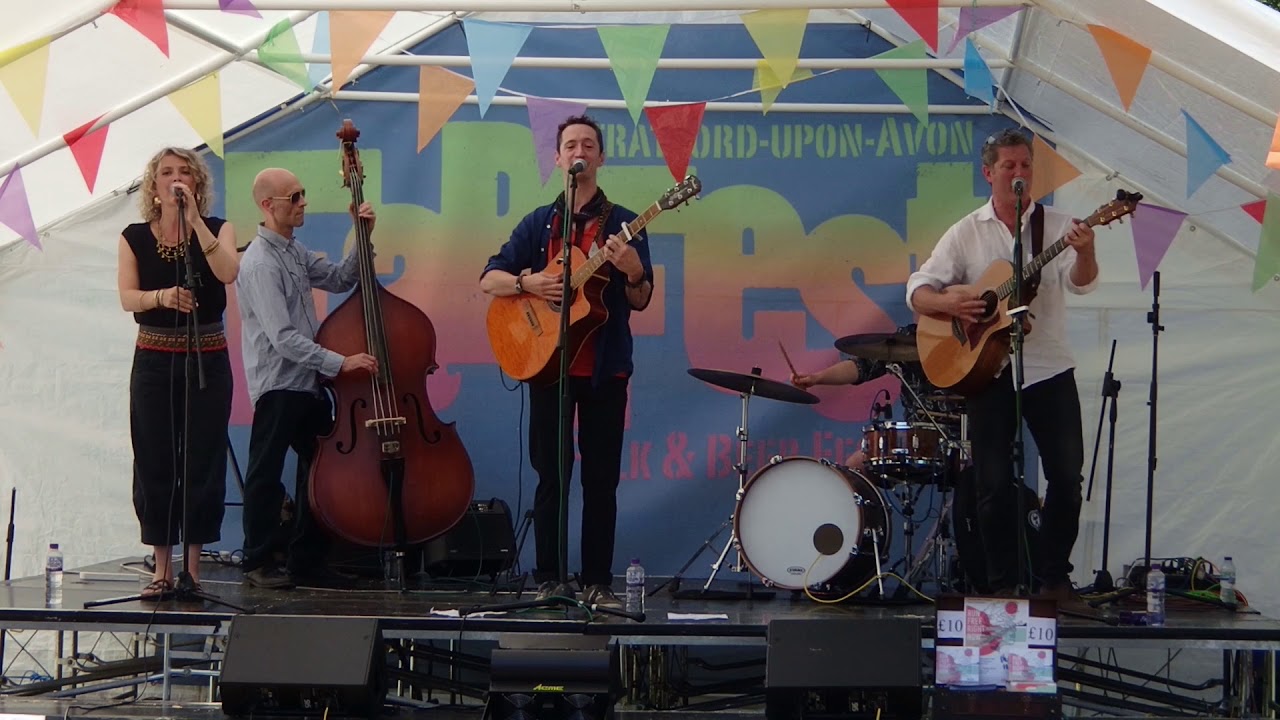 The next Shirley Folk Club on the 20th December will be our Christmas Special with no other than Moseley’s own ‘The Lost Notes’. They write songs about things that matter. Like the perils of one night stands and plastic surgery, the plight of bankers, greaseballs, snakes, Greco-Roman health and safety failings, mules, mermaids and the downright miserable.  What’s not to like! The Lost notes never fail to deliver a great night out, what a way to start the holidays!

As the Lost notes will be performing for the whole of the second half it will be one song only for our talented floor singers. The record is 19 performers in the first half, lets see if we can beat it this year!

This message is only visible to admins.