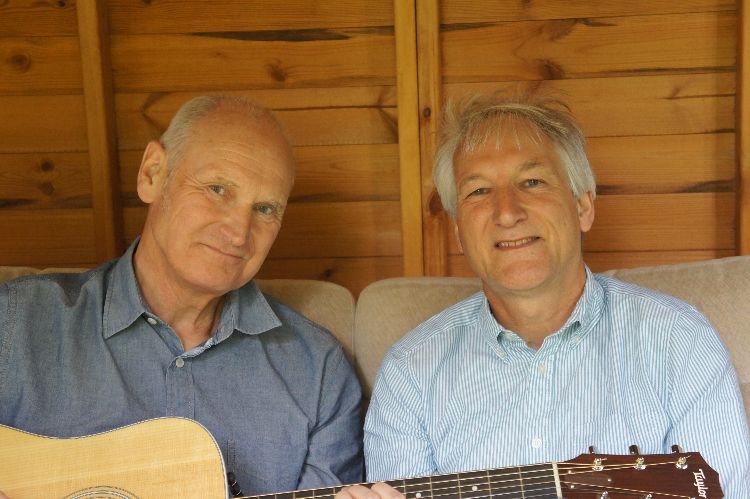 Well we have had snow, snow and more snow, now here comes the rain and the flooding which can only mean one thing, a hose pipe ban! But do we care, no we don’t, because our feature guest from last week will be here next week! Yes, we have managed to re schedule The Melancholy Brothers at the Shirley Folk Club at the Red Lion (B90 3AX) for the 16th March. Russell and Dave will be bring their cool, smooth blend of self penned songs and covers with their fine delicate style of guitar playing to the Shirley Folk Club stage. Even the weather won’t put us off this time!

Of course lets not forget those two song slots for everyone else.

Sorry we had to cancel the last Folk Club but due to the weather it was thought to be the best option, apologies to anyone who did venture out only to find no one there!