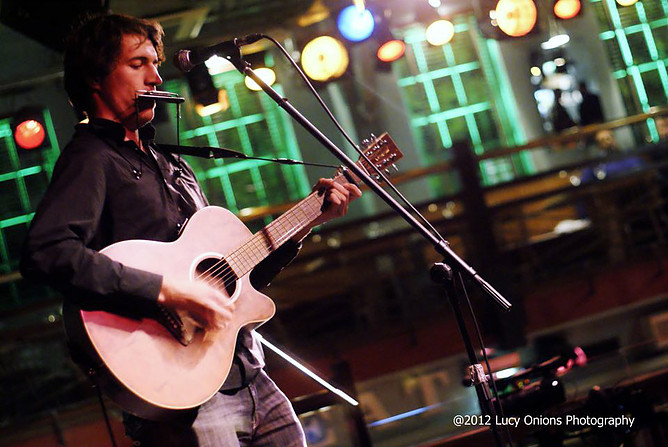 Our next Feature Guest, David Fisher was born and raised in Milton Keynes but now based in Birmingham. He is influenced primarily by folk and folk/rock music and has opened for 10cc and Status Quo at the LG Arena (formerly NEC) and regularly plays gigs in the West Midlands area at venues including the Town Hall and the Jools Holland-owned Jamhouse.  In March 2015, David set off on a busking tour of the world busking in over 150 cities in nearly40 countries! Lucky we are he is back now to grace the famous Shirley Folk Club at the Red Lion stage.

Of course two song opportunities for those wish to showcase their talents.