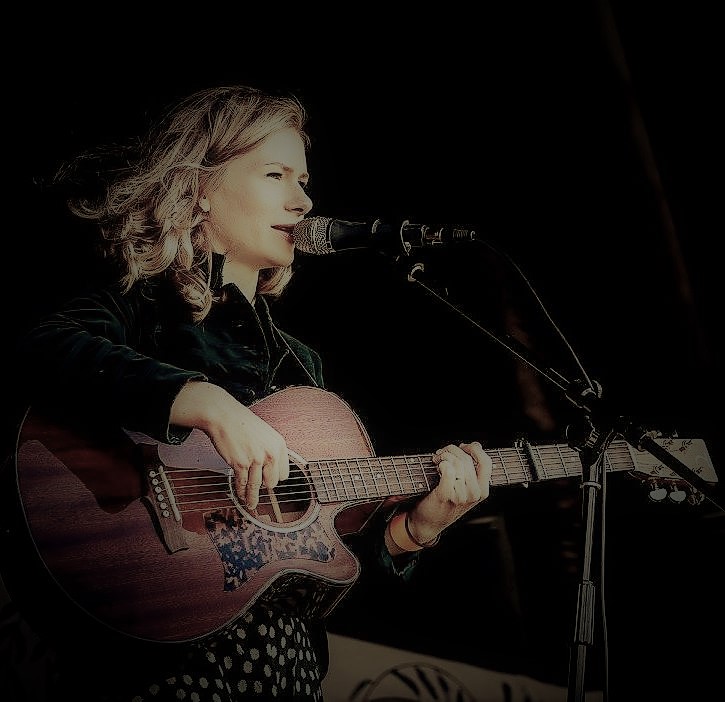 You need a great artist to follow in the footsteps of our last featured guest and we have managed to find one in Ann-Marie Sanderson. Her voice is evocative of birds in flight – soaring, gliding, swooping – and it finds its home among the tall trees of her deft guitar work. Ann-Marie is an artist who casts a careful eye and attentive ear to the natural environment, alternating between wide-eyed wonder and wry observation. As well as drawing from a host of musical influences, some of Sanderson’s songs pay homage to literary greats, and she is currently recording a collection of songs inspired by authors including Robert Macfarlane, Barbara Kingsolver, and Doris Lessing.

2017 sees her heading out on the road for a number of solo dates around the UK and we are pleased to have her as our guest on Friday 17th November.

Of course where would we be without our talented floor singers, poets and story tellers so two song spots for everyone else.