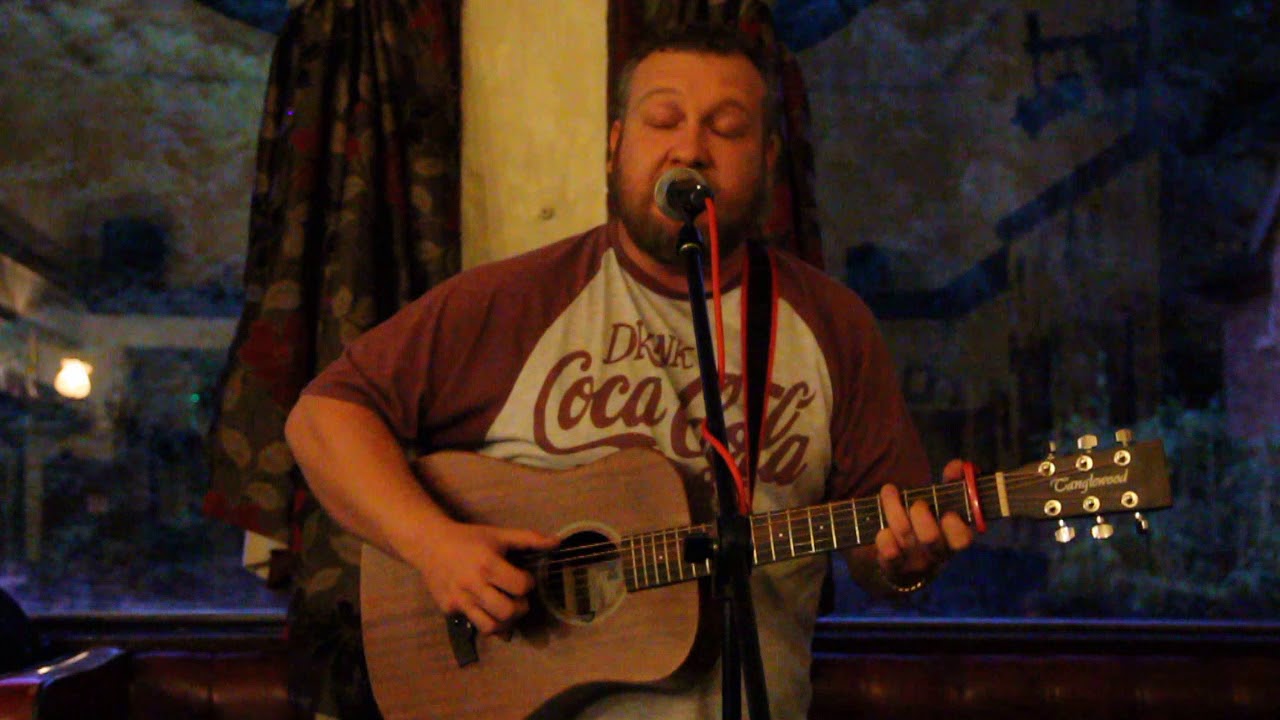 I don’t know how we do it sometimes but our next Feature Guest at the Shirley Folk Club at the Red Lion is the enormously talented Sam Shemmell.  He has appeared at the Club a few times but this will be the first time he has played an extended set. Sam is another performer making a name for himself around the Folk/Acoustic scene in the West Midlands with his wide choice of songs sung to perfection it promises to be a night not to be missed.

Of course there is no need to say it, but I will, there will be plenty of floor spots for those of wishing grace the stage for two songs.